The unusual elegance of rust

lt is at the beginning of the 30s when the United States Steel Corporation patents corten steel far the first time, today one of the most important materials in modem design and with high mechanical resistance. The term “cor-ten” derives from two Anglo-Saxon words that define its main characteristics: “Corrosion resistance” and “Ten-sile strength”, that is high resistance to corrosion and mechanics. The real research work on this materiai developed, however, since the 1960s, when the famous architect Eero Saarinen used corten far the first time in an architectural context, with the construction of the John Deere World Headquarters in Illinois in 1964. Thus began the history of corten metal, which today, due to its ability to combine functionality with aesthetics, is widely used in many sectors, from construction to viability, passing through decorative and artistic contexts.

The metal that lives

The success of corten steel is mainly due to its intrinsic ability to protect itself. This metal, in fact, during the oxidation process, is covered with a porous, very thin patina, rich in copper, chromium and phosphorus. This coating varies from an initial orange to a reddish-brown colour as the months pass. Oxidation stops aver time by fixing the colour; it is what is commonly defined as rust but that far corten, because of its very characteristics, is protective and lends itself to the most varied design solutions. Furthermore, if this patina is scratched, the oxidation process restarts until new protection is built. This is why corten is a materiai that “lives and protects itself’. The advantages that derive from this singular characteristic are manifald. The corten metal, in fact:
• lt enjoys a high resistance to the high temperatures of the fire.
• lt has excellent resistance to atmospheric corrosion that allows the use of corten metal even in the “naked” state. The passage of time does not ruin the materiai, but on the contrary, gives it that “lived” aspect that conquers architects and designers;
• lt lends itself to different types of processing and this makes it suitable far the most varied design requirements. 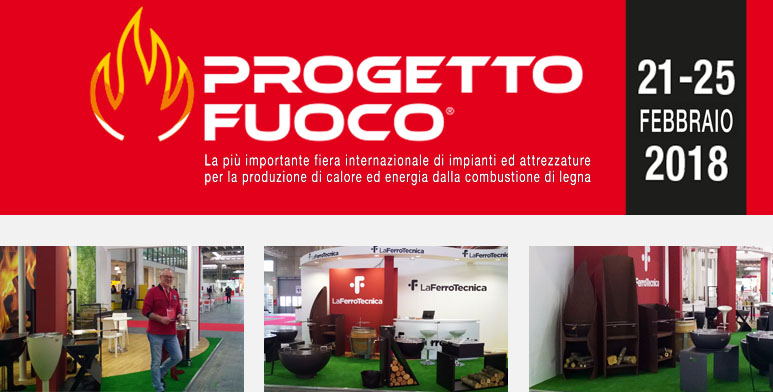